The Nevada desert is one of my favorite destinations and twice a year we try to fit in a four day trip. Last year (2010) we did a May and September adventure. In May we left Taylorsville, CA and rode to Gerlach, NV next day to Denio, NV next day back to Gerlach then back to Taylorsville the fourth day. We covered about 800 miles. Here are a few pictures from that ride. 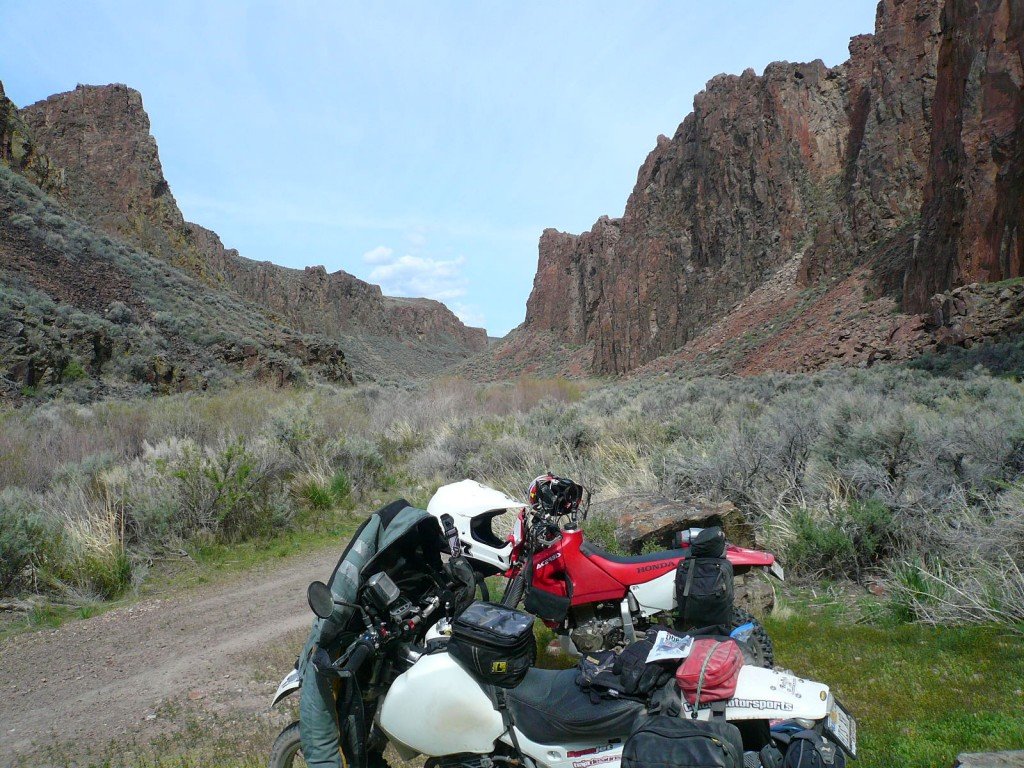 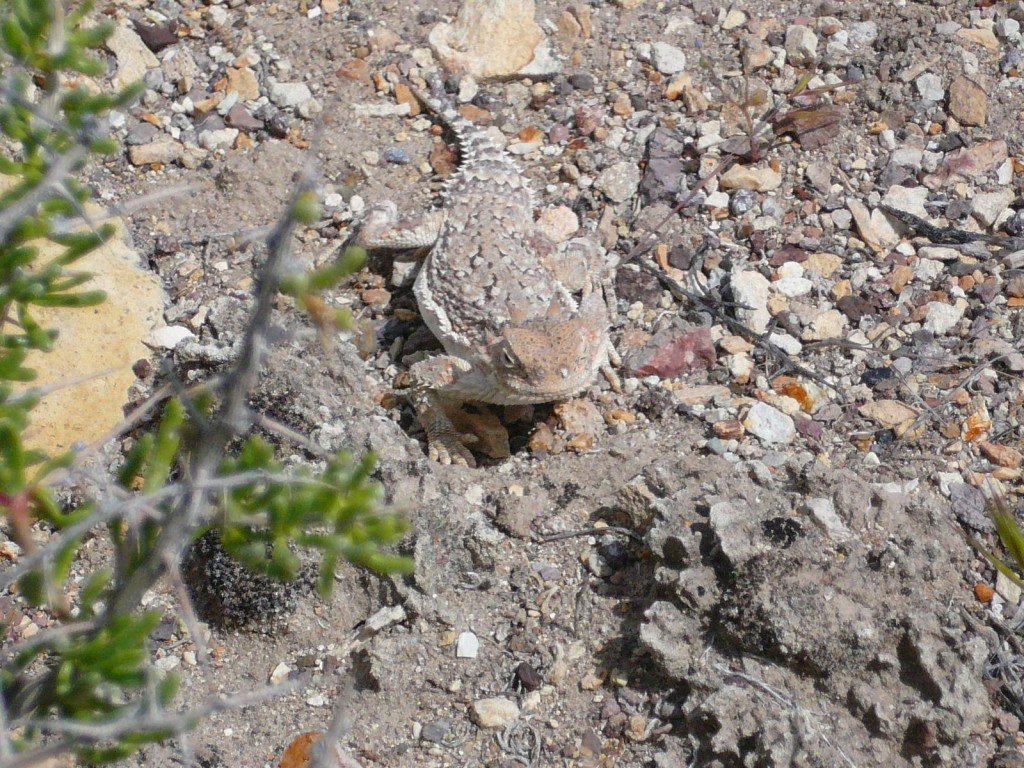 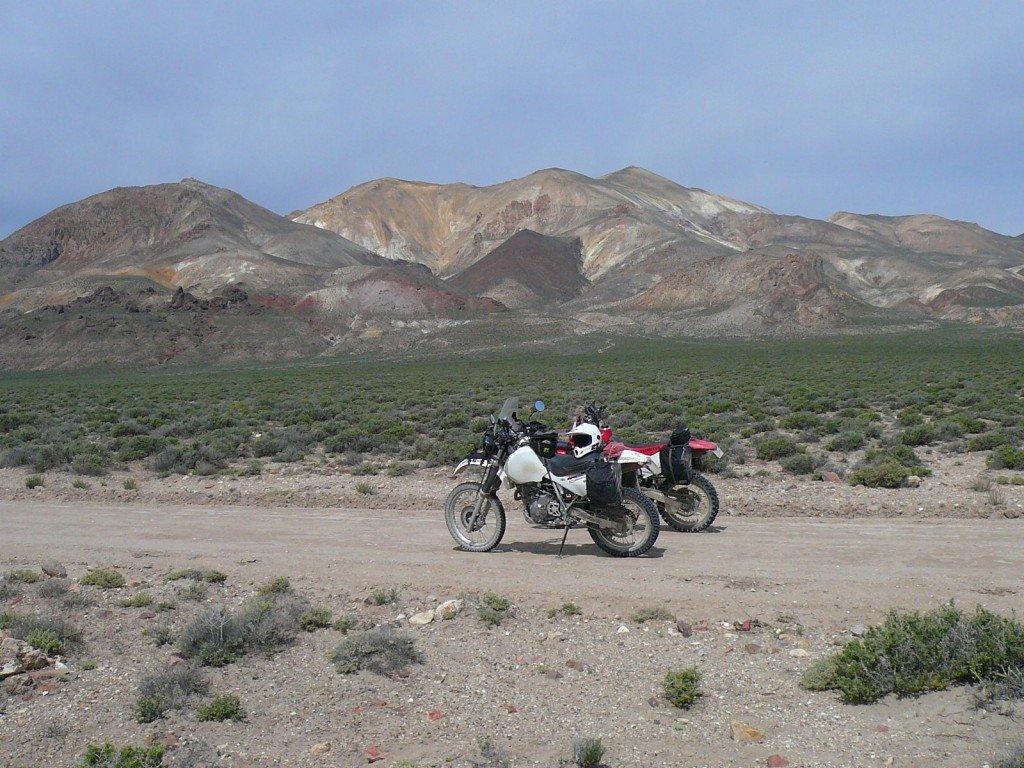 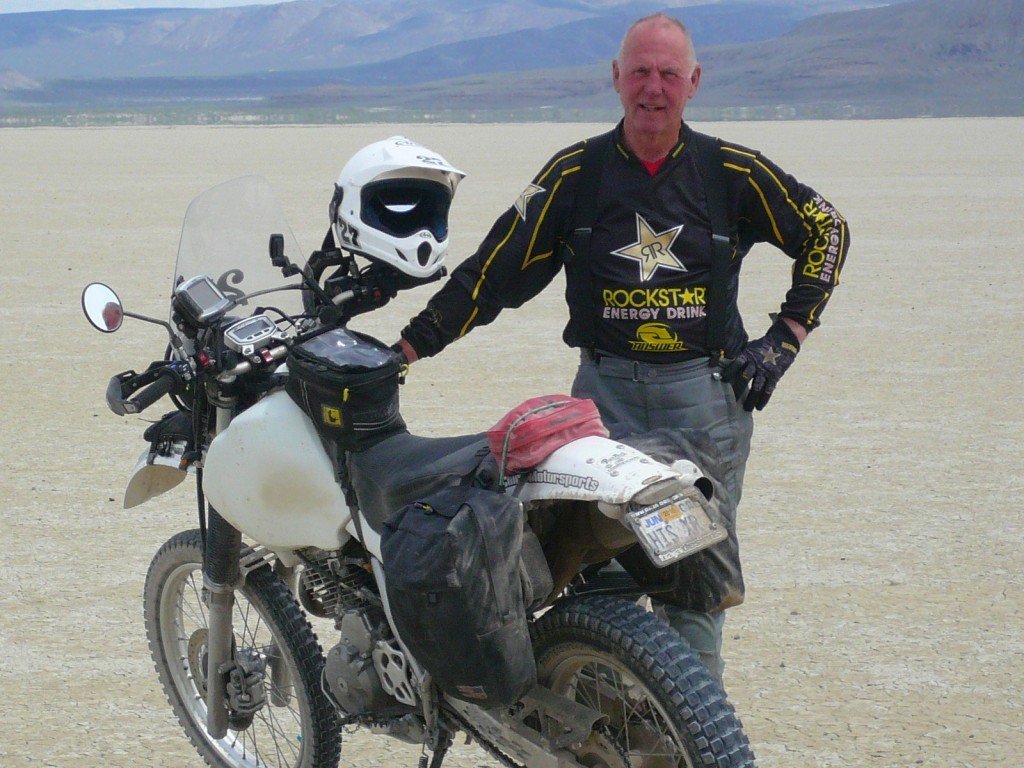 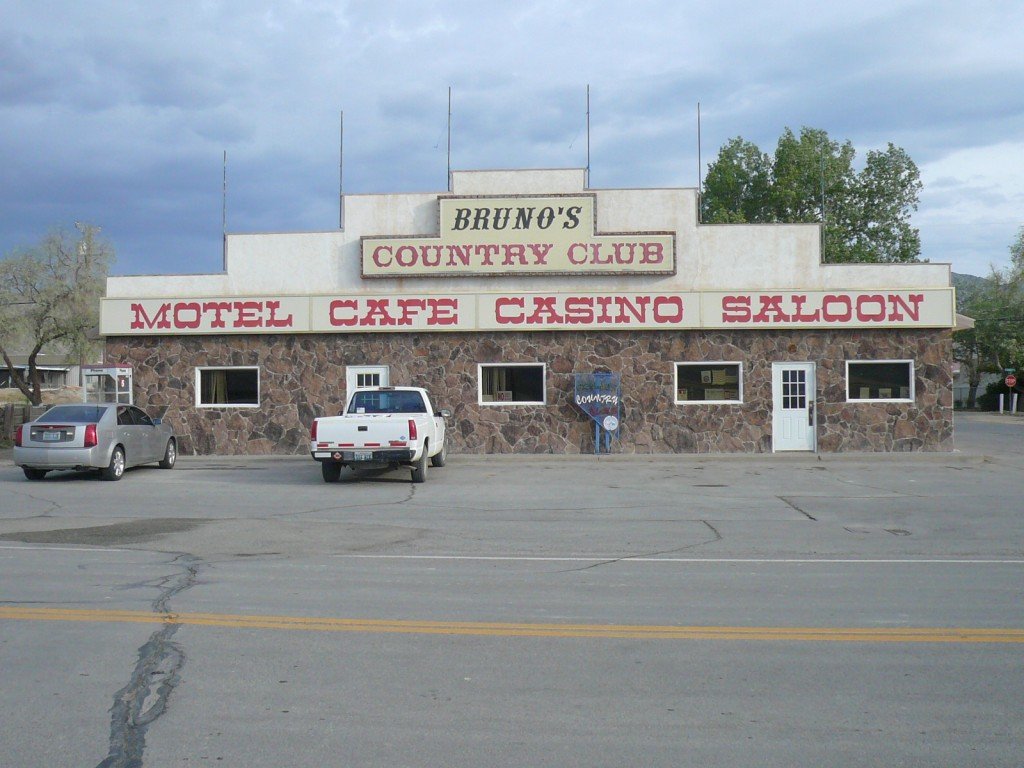 In September we hauled our bikes to Gabbs, NV and went over Ophir Summit  to Belmont, NV next day to Eureka, NV next day back to Belmont then back to Gabbs. Here are a few pictures from that trip. 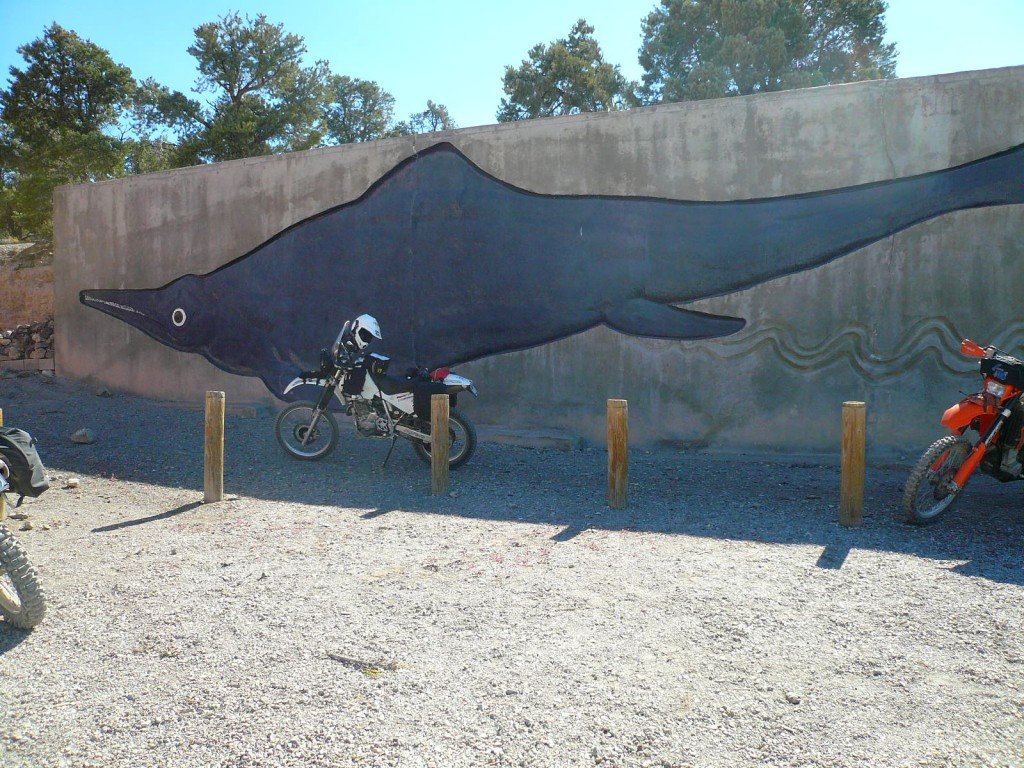 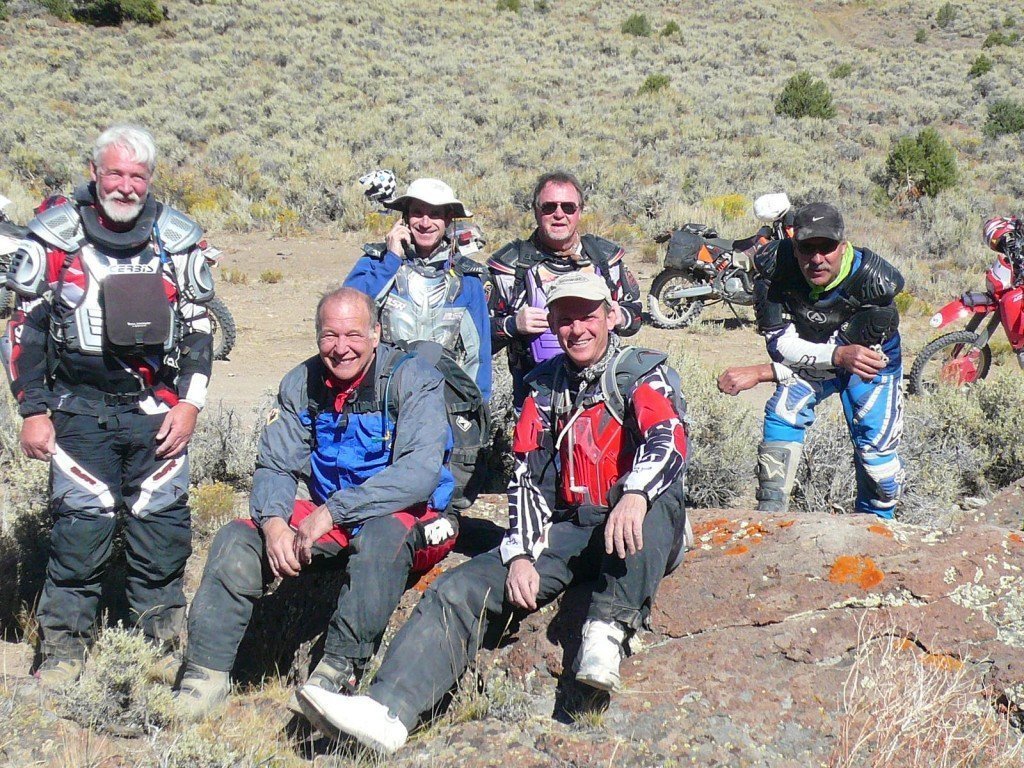 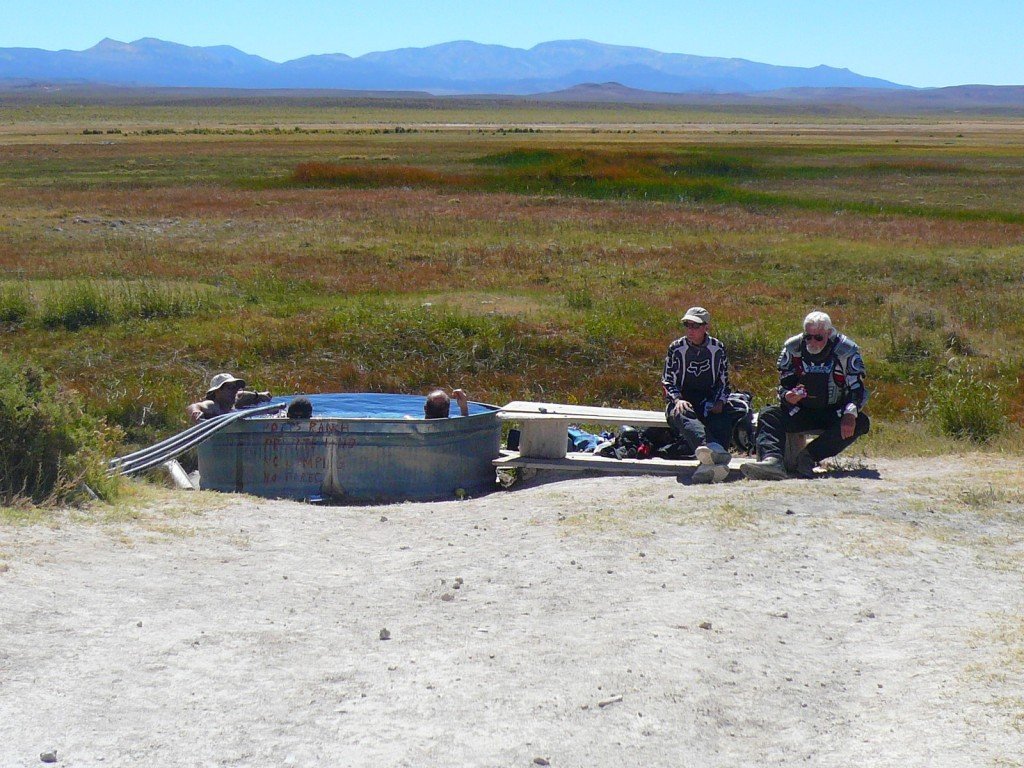 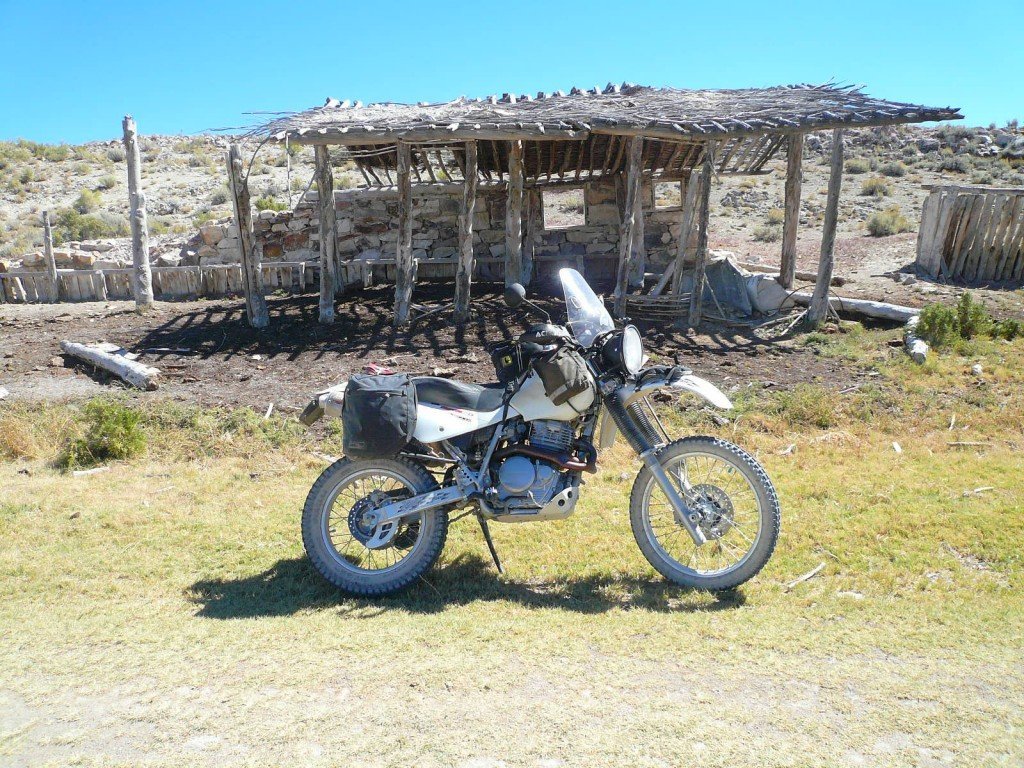 I’ve made many dirt bike trips to Baja California since the 1970’s. I have a shoe box full of pictures from those trips shown below with captions and as time allows I’ll scan and post them here. This is just a start. 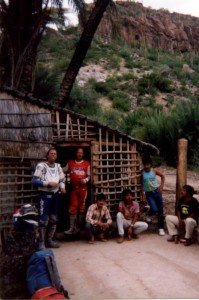 This is somewhere in Baja Sur near the Pacific side. It was the local bar. They had a cool chest with beer and some Playboy centerfolds hung on the walls. No bar per-se a few chairs inside thats it. This was on our trip from Tijuana to Cabo San Lucas; 1750 miles of mostly dirt. There were six of us on the trip and we bought all the beer they had (ten cans). 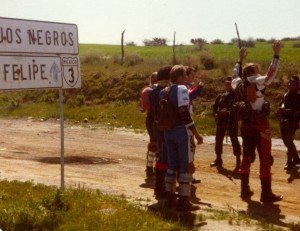 Thats me with my hands in the air. We ran across these Federales between Ensenada and San Felipe; they were shooting beer cans off fence posts with their M-16’s. We talked them into posing with their guns pointed at us for a picture (how dumb was that?). 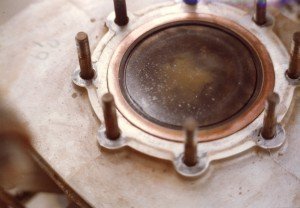 Riding across a long section of dry lake outside of San Felipe I stuck the piston in my 420 KTM. I got a tow into town and pulled the top end off the engine. I used my Buck knife to scrape the aluminum out of the cylinder and my friend Bill Brownell used a piece of brick and a fingernail file we bought at the Pharmacies  to clean up the piston. I raised the needle and put in a larger main jet, put the engine back together and rode it for three more days! 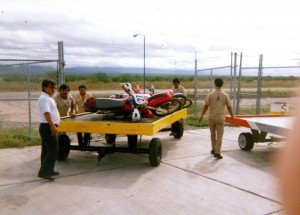 On our trip to Cabo from Tijuana we back tracked to La Paz and loaded our bikes in the airplane with the luggage and flew back to Tijuana. They made us drain the gas but nothing else. I’m sure some people got their luggage back with a little Castrol 20-50 on it. 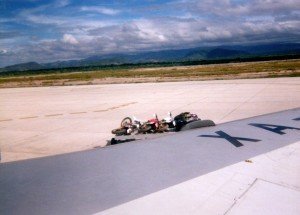 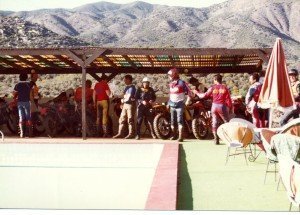 Almost every trip to Baja included a stop at Mike’s Sky Ranch. Mike’s has a bar, served dinner, and had several rooms to stay in. All this in the middle of nowhere. Mike has since passed away and last I heard his son has taken over. 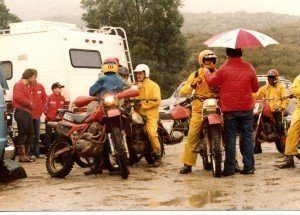 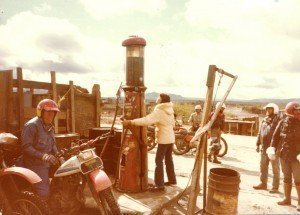 Gas was always a problem; their cheap “Nova” needed octane booster added so the bike would start and run and not all places had the better grade. Plus finding places to buy gas was interesting especially when our Spanish left a lot of holes in our communication’s. Here are a couple of typical  “stations” 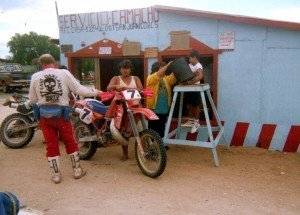 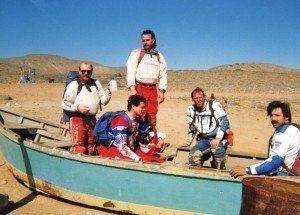 “fish camps” dot the Pacific coast of Baja and are a great source for gas in the middle of nowhere places. The problem is that most of the available fuel in premixed with oil for two-stroke outboard motors. So your bike smoked for a tank full or so. 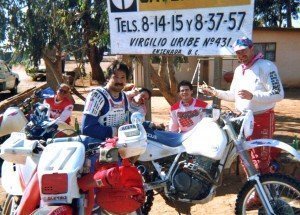 Fish tacos, the substance of life in Baja. 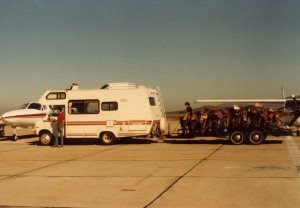 This is a picture taken at Browns Field airport near the Mexico border. We loaded our bikes on a trailer in Chico, CA and our friend Bob Ballinger drove down with them in tow. Dan Drake had a Cessna 414 and Joe Hassle’s company had a Cessna 210 we flew down in from Chico. We used to have money one time. 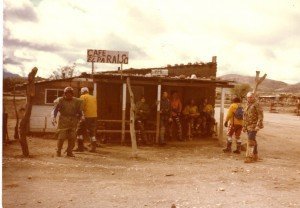